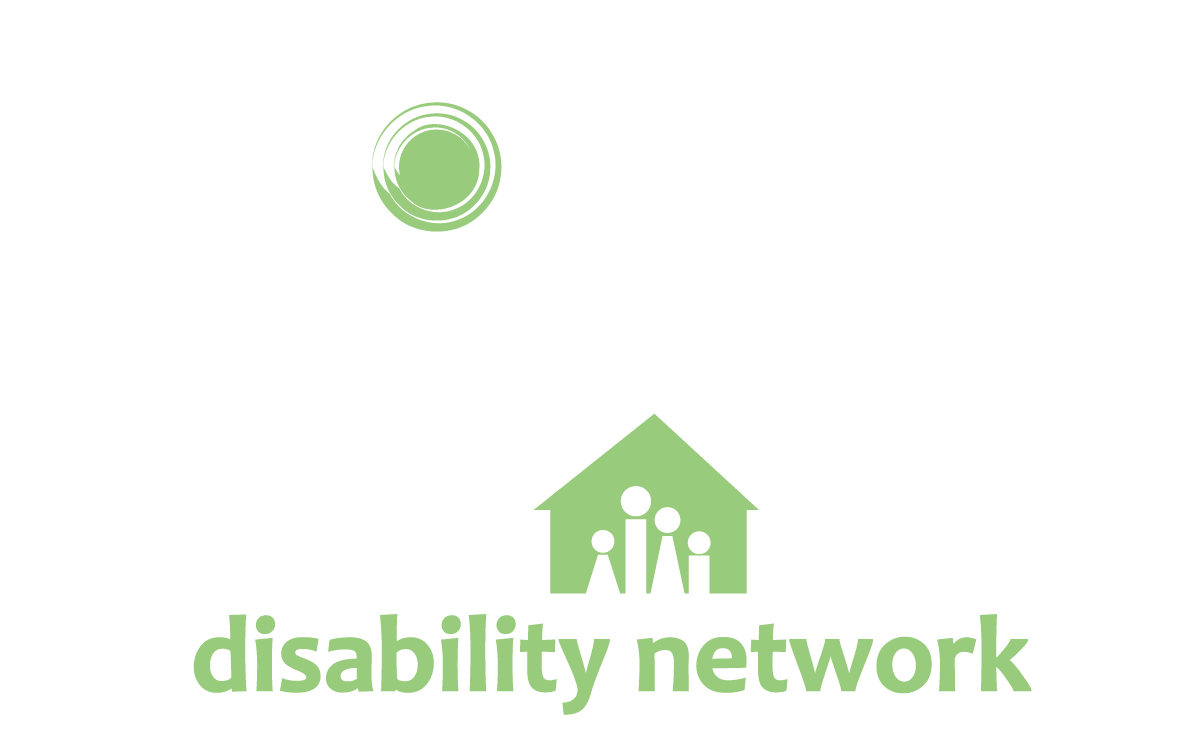 A benefit concert for Lift Disability Network, featuring Carm Castiglione, replicating the looks and sounds of John Lennon and bringing to life an experience, Imagine John, at a ‘live’ show on May 21st, 2016, at the Golden Bear Club in Keene’s Pointe in Windermere, Florida.. Inspired by the music of the Beatles from an early age Carm has spent decades honing his craft, culminating in the celebration to one of Rock’s greatest song writers and legends of all time- John Lennon. Listen to the hits from the Beatles through to John Lennon’s solo career: 1964-1980.